Skip to content
Village Views: Photographs and Memorabilia of Woods Hole in the 1890s

Village Views: Photographs and Memorabilia of Woods Hole in the 1890s

In the 1880s Mr. Coolidge produced stunning images of Maine and New Hampshire, and around 1890, he began photographing Boston, Lawrence and later Martha’s Vineyard, Nantucket and the Cape. He took numerous images of the village of Woods Hole, especially investigators and scientists at the MBL. He continued coming to Woods Hole in the late 1890s and into the early 20th century. 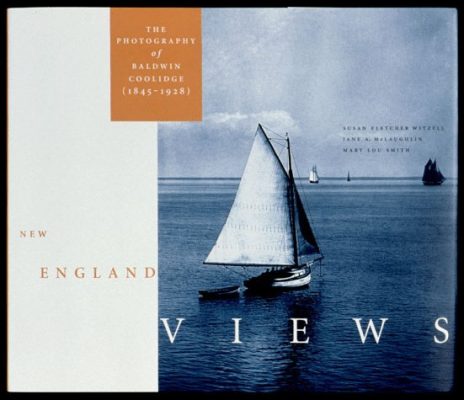