The 19th century workshop of a pediatrician who was also a photographer, artist, woodworker and fly fisherman’

This shop, circa 1892, recreates the domain of a 19th century Renaissance man who summered in Quissett. The workshop had been adjacent to his Quissett house “The Barnacle”, now demolished. Leroy Milton Yale, Jr. was a pediatrician by profession. He was an accomplished fly fisherman who made his own rods and tied his own flies. He wrote articles for Scribners Magazine on sporting subjects. He was a photographer and a well-known artist who founded the New York Etching Society. He was an expert woodworker. The shop contains a display of artifacts, many original, as well as some acquired as representative of the era, including books, maps, nineteenth century tools, equipment, etchings and artifacts appropriate to Dr. Yale’s interests. 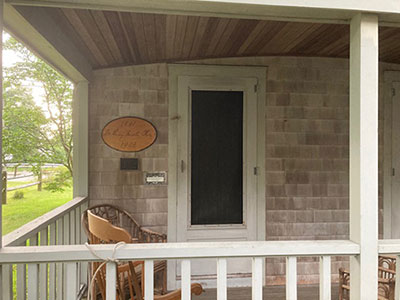 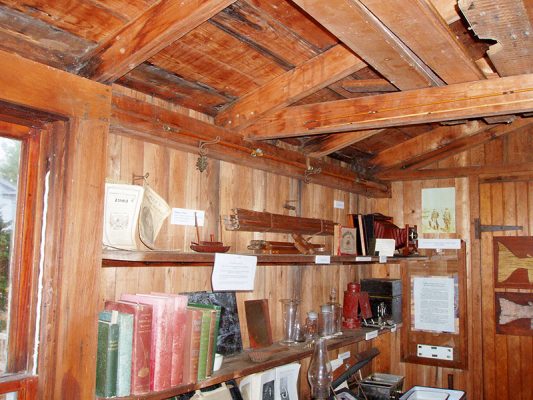 The Woods Hole Historical Museum is dedicated to the collection, preservation and celebration of the area’s unique and colorful past and present. Your support helps the Museum to continue this work and to further our mission.