The winter of 2015 was long, hard and exceptionally snowy. It also resulted in spectacular photographs and an exhibit at the museum. A few of those photos and two short videos are here on the Museum website. To see them, click here.

Below is a list of exhibits at our Museum over the years. The first exhibit of the Woods Hole Historical Museum was held in 1974 in Endeavor House on School Street. The following year, in 1975, an exhibit was held at Fisher House on Church Street.

In 1976, the Museum moved into Bradley House, and since then, there have usually, but not always, been at least two exhibits each year, one in each gallery.

The Woods Hole Model, a permanent exhibit in the third gallery, was begun in the late 1970’s and completed ten years later.

The list was compiled after a search through the minutes of the Museum steering committee. Those minutes were not always completely clear, but we have done the best we can to interpret them. We have some wonderful exhibits coming up, so be sure to stop by the museum to see what’s new!

Electric home refrigerators didn’t begin to replace home ice boxes until the 1920s and to keep things in those ice boxes cold, one needed ice. Here in the northeast, much of that ice was cut from ponds that froze over in the winter. The ice was cut and then stacked in ice houses to be used throughout the year.

During summer of 2015 one of the exhibits at the Woods Hole Historical Museum told the story of the ice and the ice houses that were found around the shores of many of the ponds in Falmouth. Much of what was on display in that exhibit is now online and can be viewed by clicking here. 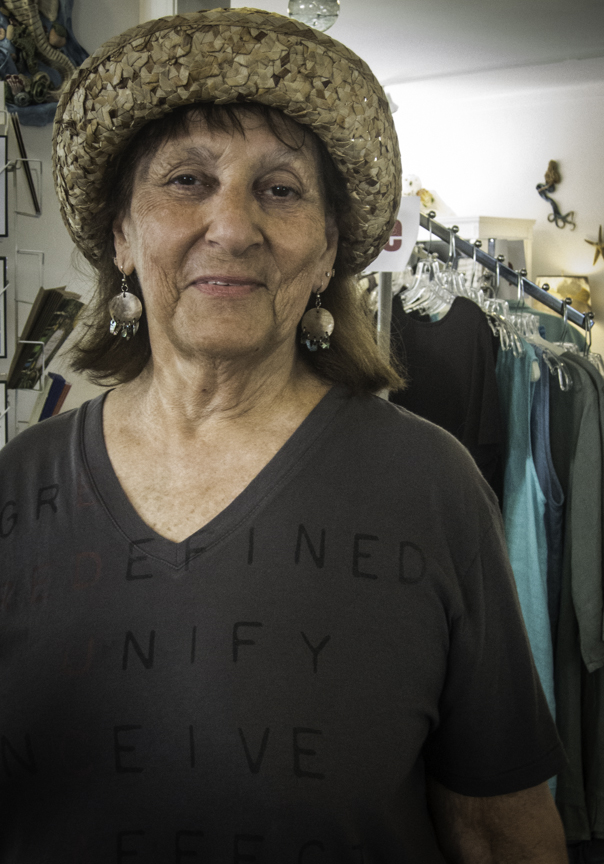 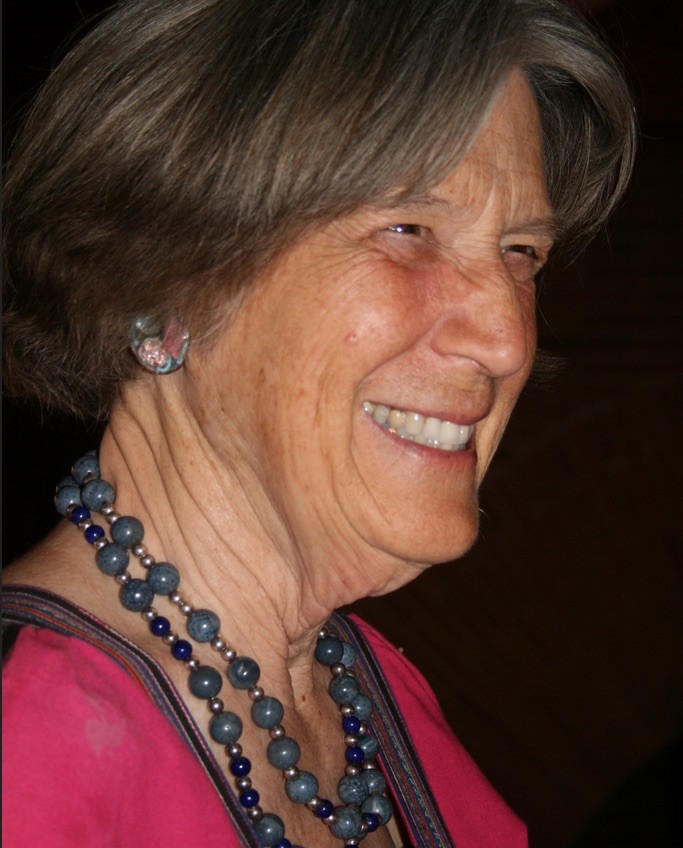 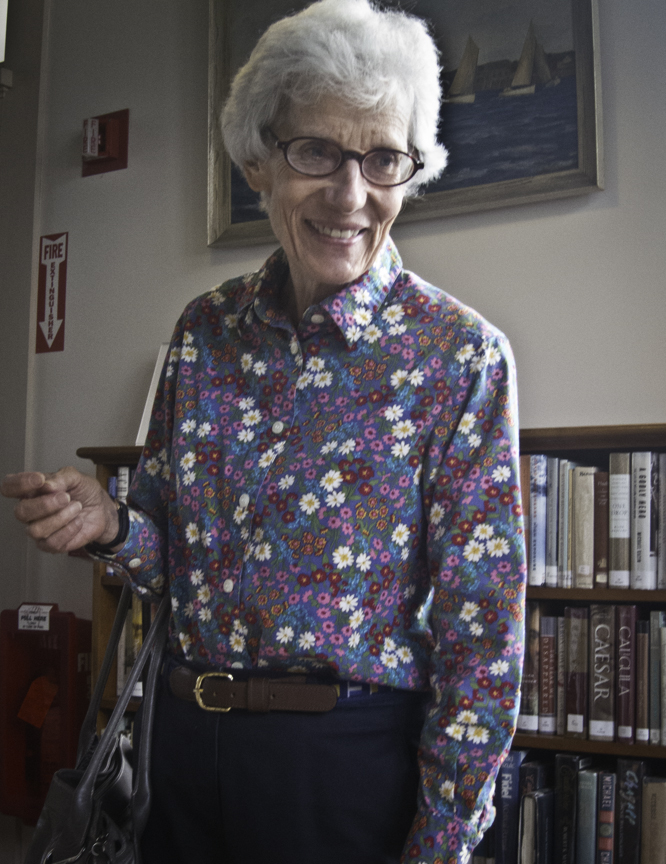 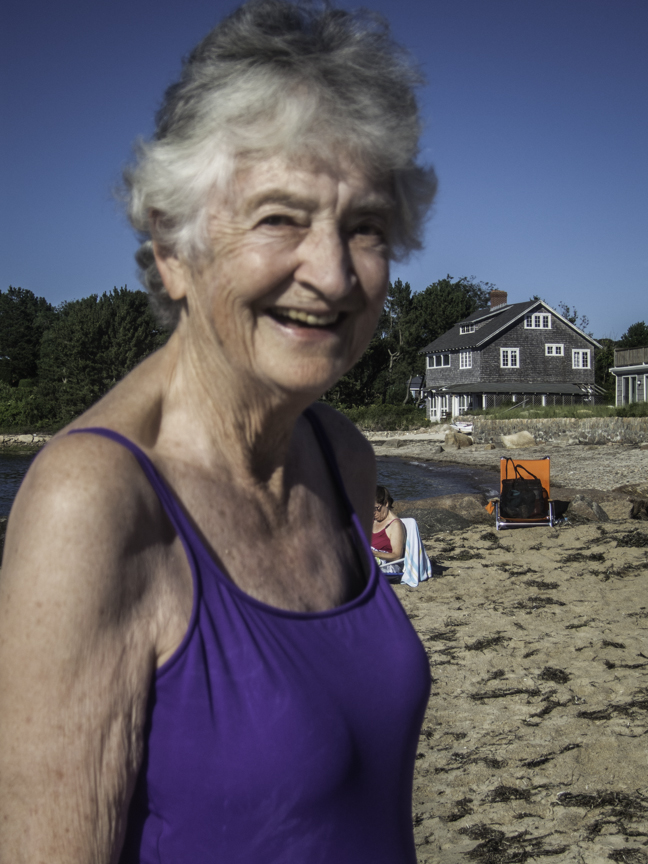 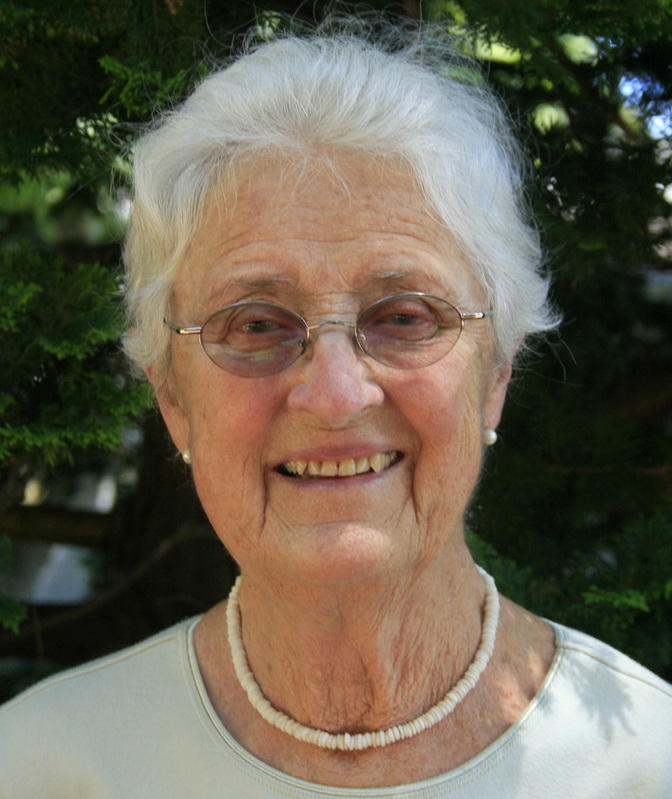 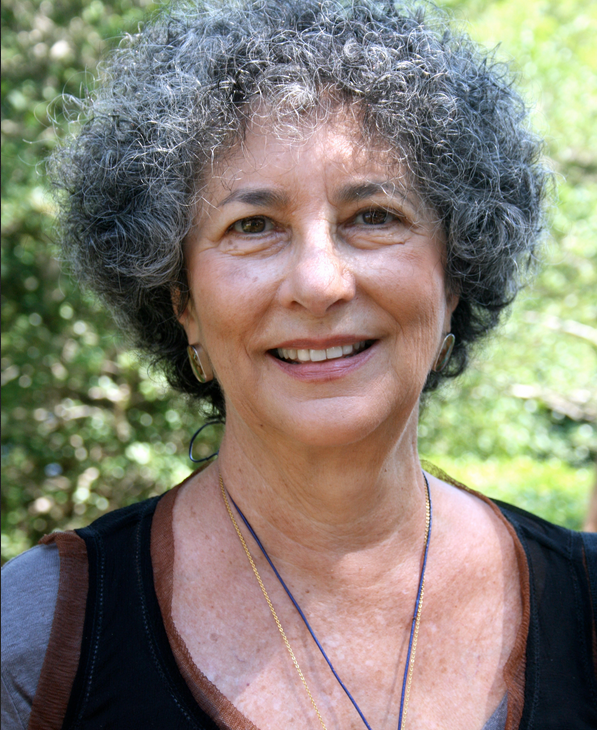 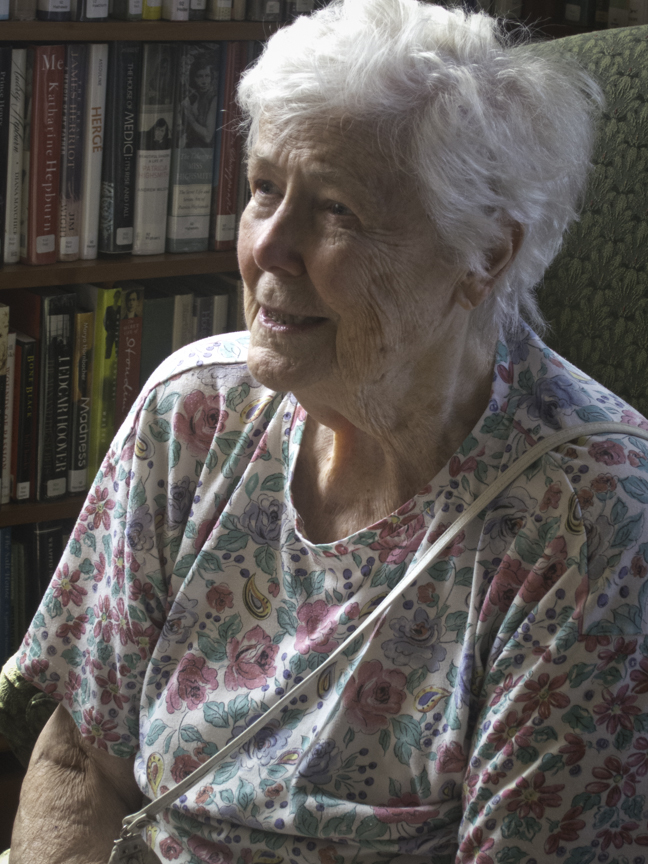 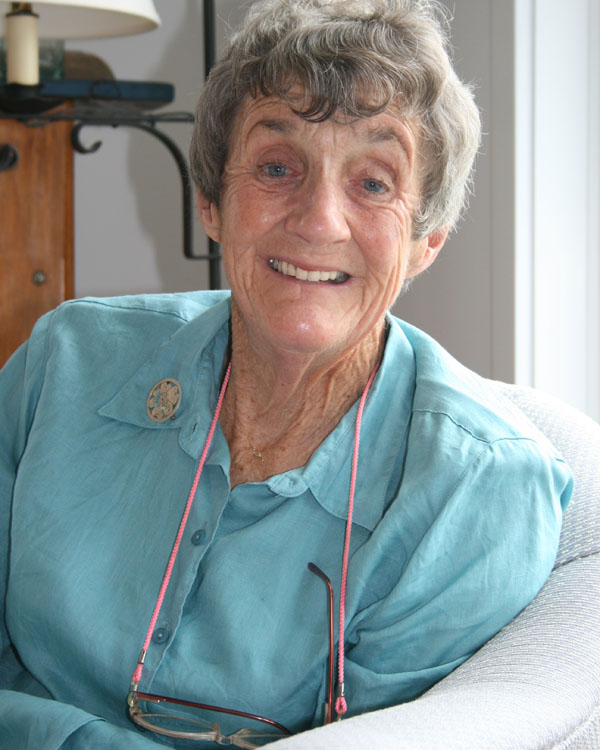 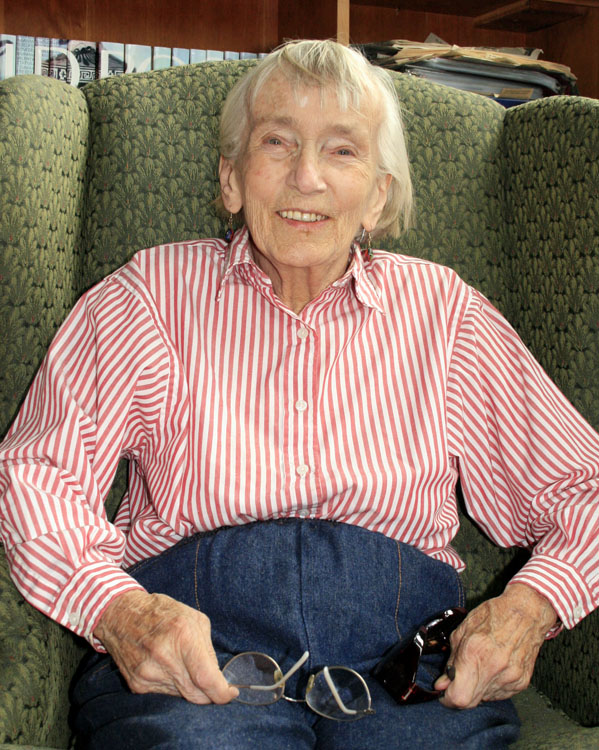 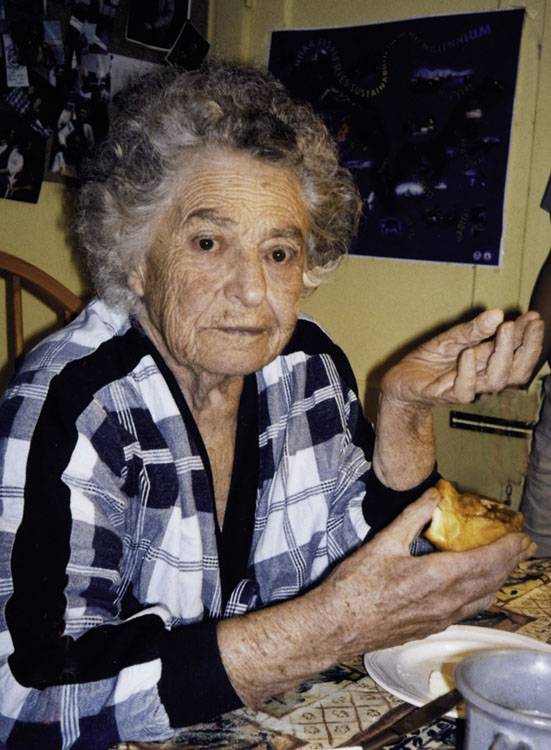 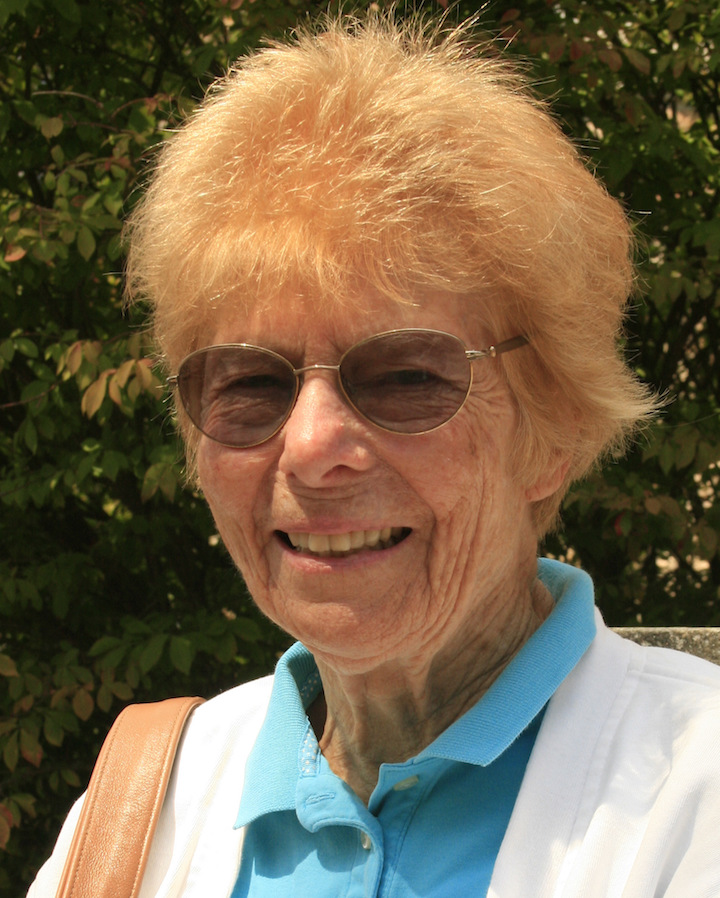 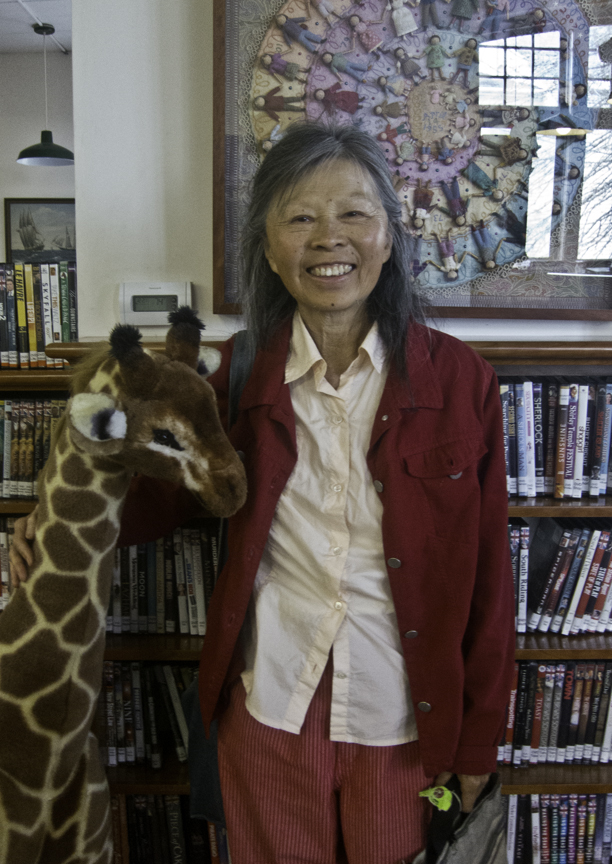 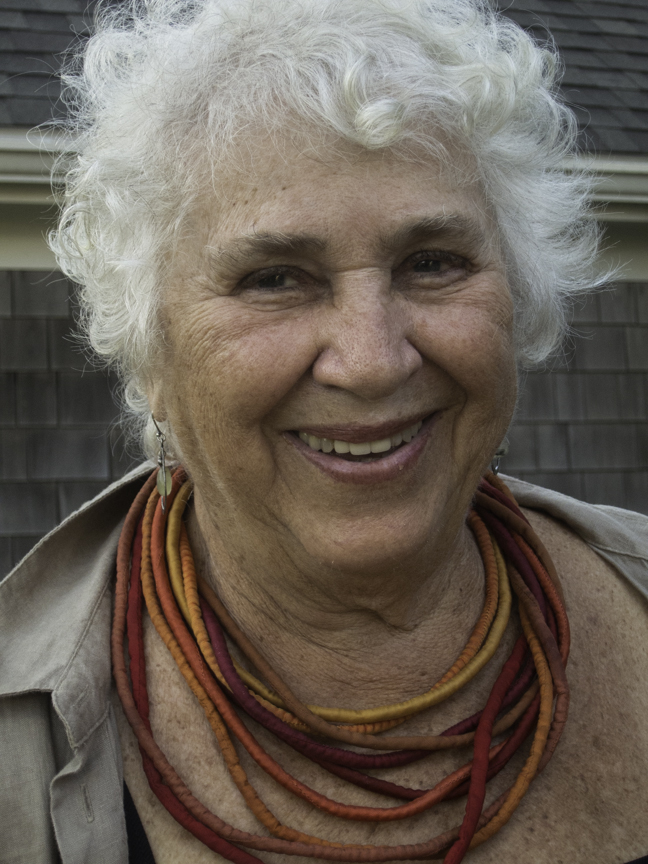 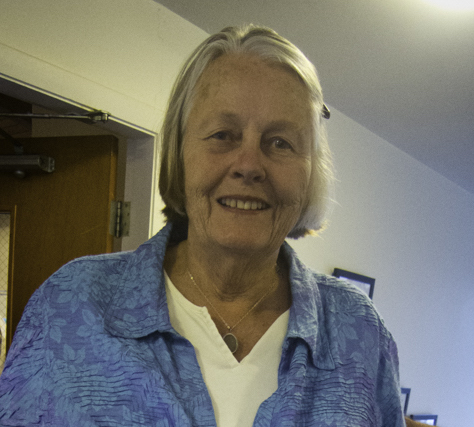 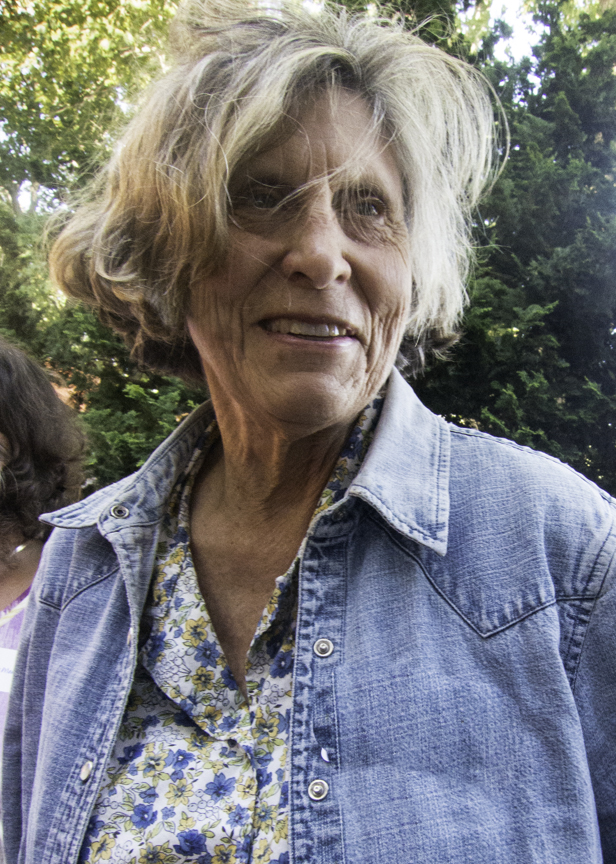 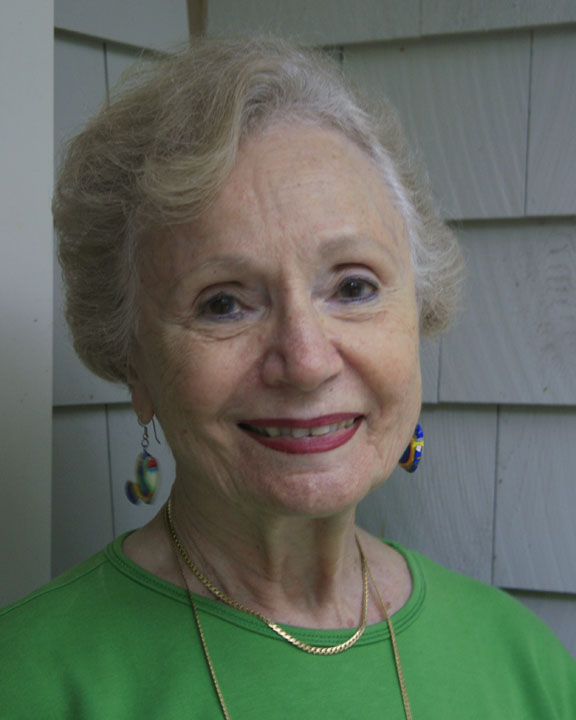 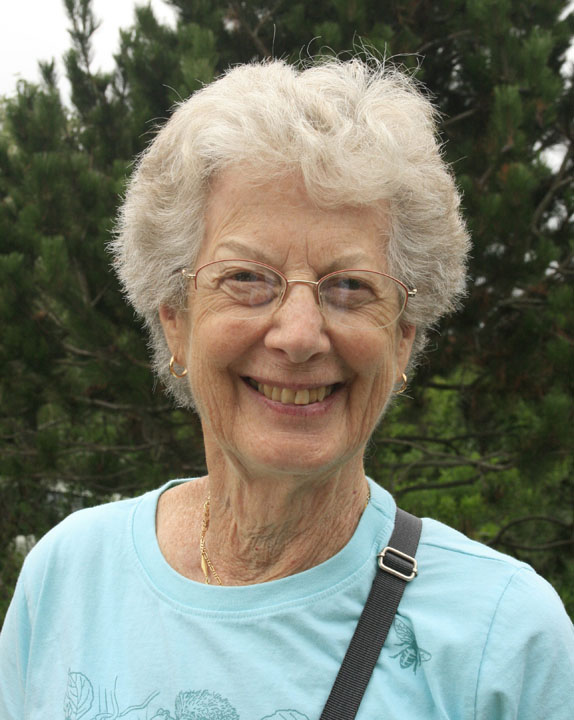 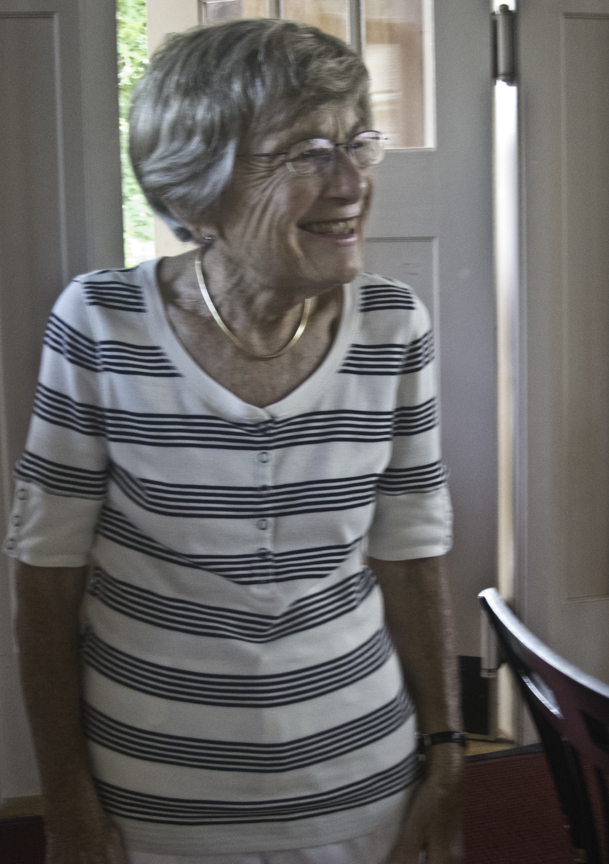 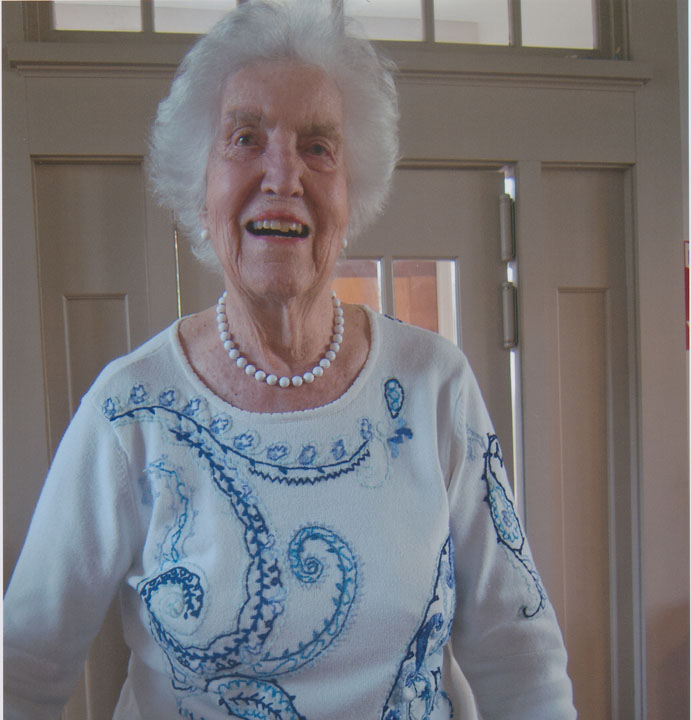 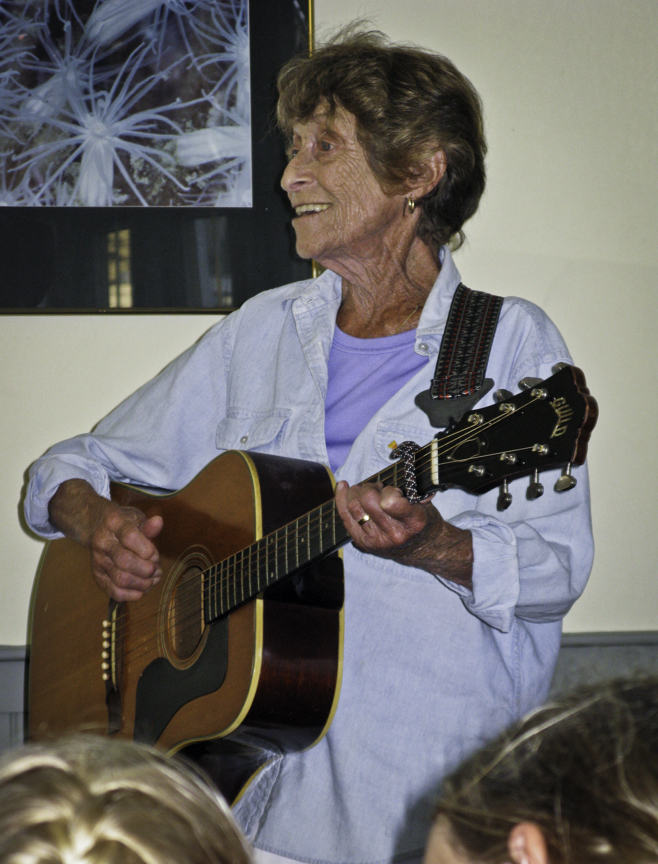 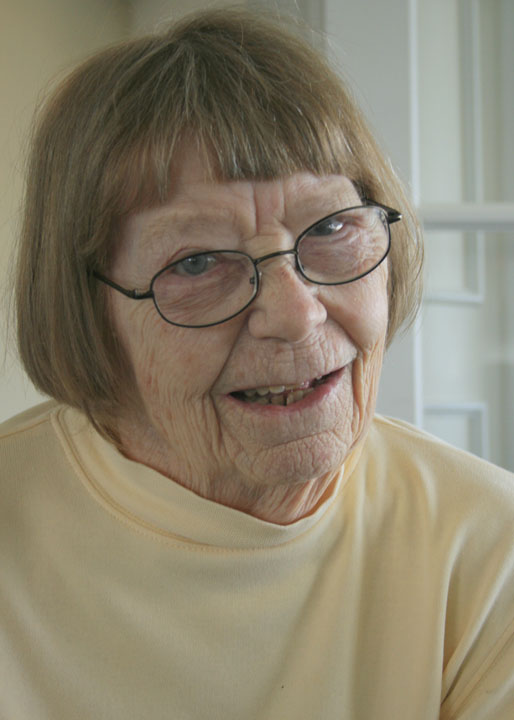 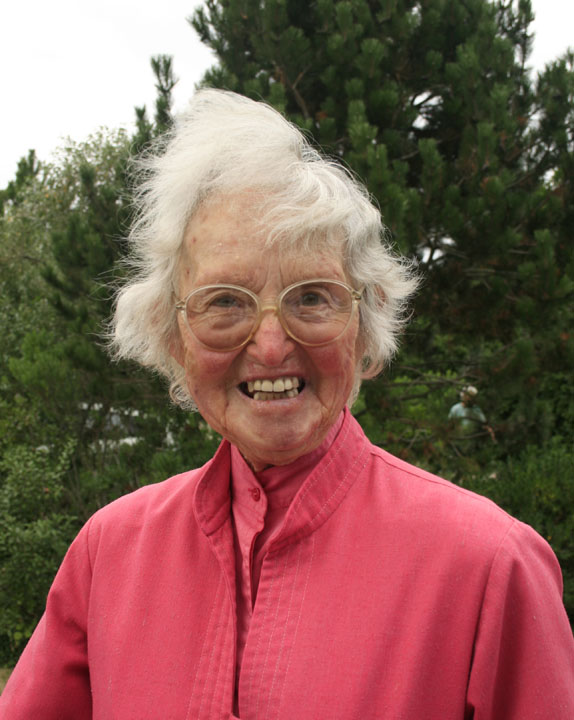 This online exhibit is devoted to Women of Woods Hole over age 75. Joan Pearlman and Sally Casper photographed approximately 115 women and the photographs are paired with short autobiographical sketches. Some of the women are summer residents and visitors, others are year-rounders. Some are scientists, others are artists. Some are associated with MBL, others with WHOI. Most have been parents and home-makers. All love Woods Hole.

As Sally Casper has said, “When I look at the faces of these extraordinary women, my heart brims with admiration. Many are my friends. They make living in Woods Hole an adventure. They set a high standard for enjoying life to the fullest. Woods Hole women are fearless, ageless. Their spirits do not die. I aspire to become one.”

To see these wonderful photos and read the stories of these remarkable women, click here. At Quissett Beach. A photo from the Marshall Family Collection

The Museum has a collection containing over 5,000 photos of Woods Hole and Quissett going back to the 1850’s, including family albums and photos, village scenes, boats, yachts, steamships, pictures of the early days of the scientific community starting in the 1880’s with the U.S. Fish Commission and the Marine Biological Laboratory, as well as albums showing MBL activities in the 1920’s and 1930’s.

You can view thumbnails of many of the photos that are available in the Museum Archive here.

In the early years of the 20th Century, Michael Walsh became famous growing rambler roses on the Joseph Fay estate in Woods Hole. You can learn more about Walsh, the Fays, and the world-famous roses in our online exhibit by clicking here.

Eeling on Eel Pond by Franklin Gifford. From the collection of the Woods Hole Library.

Franlkin Gifford (1854-1936), a long-time resident of Woods Hole, filled his retirement making paintings of local scenes that he remembered or reconstructed.

Twenty or so of Gifford’s paintings now hang on the walls of the Woods Hole Public Library. Some of the paintings depict battles or famous historical events, but many (like the paint of eeling shown here) show scenes village life in Woods Hole in the 1800s and capture a sense of what that life was like.

You can view a show of Gifford paintings and learn more about them here. The guano works in 1880 on what is now Penzance Point. From the Museum Archive.

Beginning in 1859, Woods Hole was home to the Pacific Guano works. On Penzance Point, where multimillion dollar homes now stand, ships from around the world brought guano and dead fish to a smelly factory that manufactured fertilizer. Then in 1889, the guano works suddenly shut down. Why was it there? What did it do? And why did it close so suddenly? You can learn more about the guano works here.

Or you can listen to Deborah Scanlon, the director of the Woods Hole Museum, describe the history of the guano company in an interview from WCAI by clicking here.

Sam Cahoon in about 1900. From the Museum Archive.

Hear Woods Hole: An Audio Tour of the Village

You can take an audio tour of Woods Hole. Visit the Bell Tower, meet Sam Cahoon, and learn about the Buckminster Fuller dome here.