Skip to content
Exhibits at the Museum through the Years

Exhibits at the Museum through the Years

Below is a list of exhibits at our Museum over the years. The first exhibit of the Woods Hole Historical Museum was held in 1974 in Endeavor House on School Street. The following year, in 1975, an exhibit was held at Fisher House on Church Street.

In 1976, the Museum moved into Bradley House, and since then, there have usually, but not always, been at least two exhibits each year, one in each gallery.

The Woods Hole Model, a permanent exhibit in the third gallery, was begun in the late 1970’s and completed ten years later.

The list was compiled after a search through the minutes of the Museum steering committee. Those minutes were not always completely clear, but we have done the best we can to interpret them. We have some wonderful exhibits coming up, so be sure to stop by the museum to see what’s new! 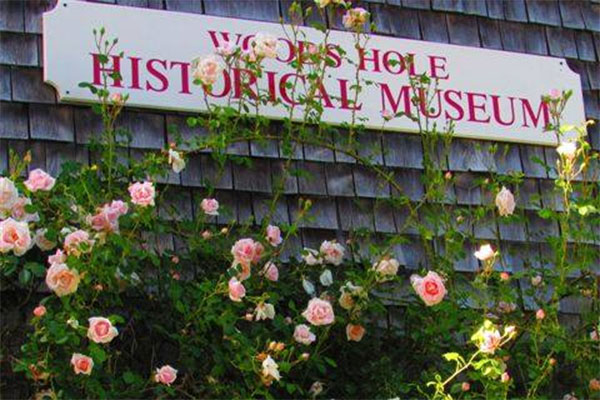