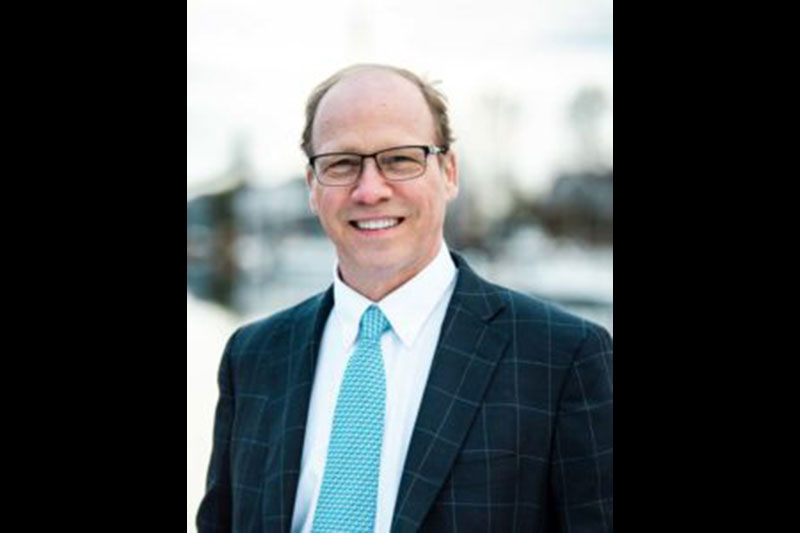 The world’s oceans are fundamentally important in both understanding and responding to the climate crisis. The oceans have absorbed over 90 percent of the excess heat trapped by decades of carbon emissions and have absorbed roughly a third of those emissions, thereby greatly reducing their full climate change impacts. At the same time, these ocean changes are primary drivers of rapid changes in extreme heat and rainfall events, crop yields, fisheries, coastal inundation. These ocean changes directly impact nearly every aspect of future human sustainability. Dr. Menocal will review how and why the oceans and global climate are changing. He will discuss the new ways in which today’s global ocean research community is mobilizing to drive disruptive, high-risk, high-value research to accelerate viable climate adaptation and mitigation solutions.

Peter de Menocal is the eleventh president and director of Woods Hole Oceanographic Institution. A marine geologist and paleoclimatologist, Dr. de Menocal’s research uses deep-sea ocean sediments as archives of how and why Earth’s ocean and climate have changed in the past in order to predict how they may change in the future.

Prior to assuming leadership of WHOI, Dr. de Menocal was the Thomas Alva Edison/Con Edison Professor in the Department of Earth and Environmental Sciences at Columbia University’s Lamont-Doherty Earth Observatory. He served as Columbia’s Dean of Science for the Faculty of Arts & Sciences and founded Columbia’s Center for Climate & Life, a climate solutions research accelerator.

He has received numerous awards and distinctions, including Fellow of the American Geophysical Union, AGU Emiliani lecturer, a Columbia Lenfest Distinguished Faculty award, and a Distinguished Brooksian award. He earned a doctorate in geology from Columbia University and a master’s degree in oceanography from the University of Rhode Island, and was awarded an honorary doctorate from St. Lawrence University.