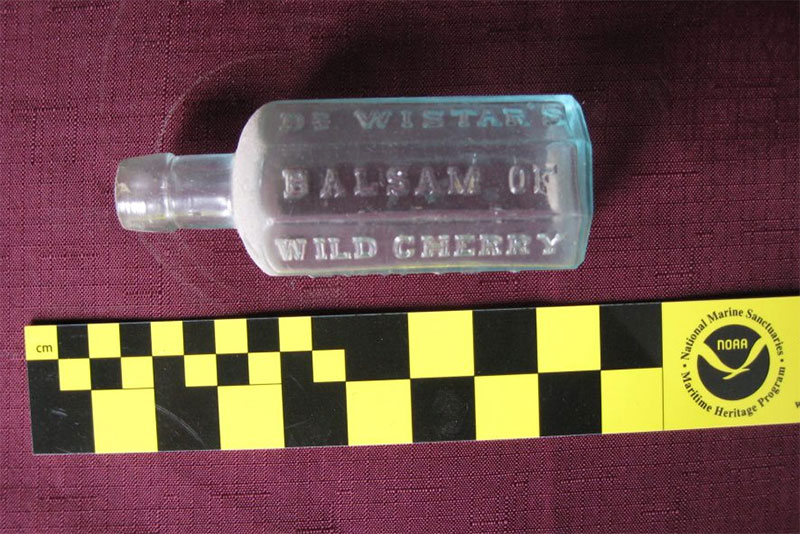 Dr. Hayes, who is a research associate at the Institute of Maritime History in the Smithsonian Institution, finds Great Harbor particularly interesting because it has several unusual features for Cape Cod: a very deep area in its south-east quadrant, providing a deep-water anchorage, historical docks on the south-east edge, as well as the Pacific Guano Company docks farther north into the harbor where ships would tie up when returning laden from the Pacific islands. He will share the results of his surveys both under-water and on the shores. 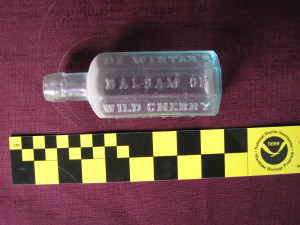 Ray holds licensure as a NAUI SCUBA instructor. He has served as an Associate Member of the Advisory Council on Underwater Archaeology and is currently on the Ethics and the UNESCO Committees for the Society for Historical Archaeology. He is on the Board of Directors for two international maritime archaeological societies, the Institute of Maritime History and the Stichting Marien Archeologie Curaçao (STIMACUR). He is also a research volunteer and consultant at the U.S. Naval History and Heritage Command, Underwater Archaeology Division, D.C. Navy Yard. 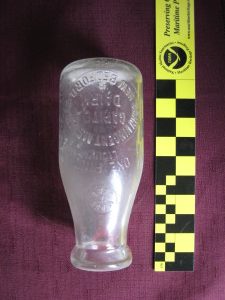 He has co-authored chapters in two books on Caribbean Maritime Archeology, edited two textbooks on Underwater Archaeology and presented research papers before the World Archaeological Congress, the Society for Historical Archeology and the Mid-Atlantic Archaeological Conference. Within the past year, he co-authored a book on the underwater archaeology of a British steamship, SS Mediator (1884, Curaçao) and published results of historical anchorage surveys on the Caribbean islands of Dominica and St. Kitts. Ray is a resident of Woods Hole, MA and Silver Spring, MD. He is married with three adult children and four grandchildren.